Rick has been a public transit advocate since commuting from Rockaway to midtown Manhattan in the 1980s.  He led a successful effort to improve A Train and shuttle service in the mid ‘90s.  In 2015 Rick founded QueensRail Corporation, a 501(c)3 not-for-profit to advocate for reactivating the Rockaway Beach Branch.

Other philanthropic activities include serving as a founding officer and board member of the Graybeards LLC, a local community service organization from 2001 to 2016.  He also served on the board of the Rockaway Civic Association from 2006 to 2014.  In 2008 Rick founded the not-for-profit, Gateway Bike & Boathouse, a free public kayaking programs that has gotten thousands of people on the water from its two locations on Jamaica Bay, where he continues to volunteer and serve as president.

Professionally, Rick is an executive recruiter in the energy industry.  Prior to that he worked in the mobile computing industry. 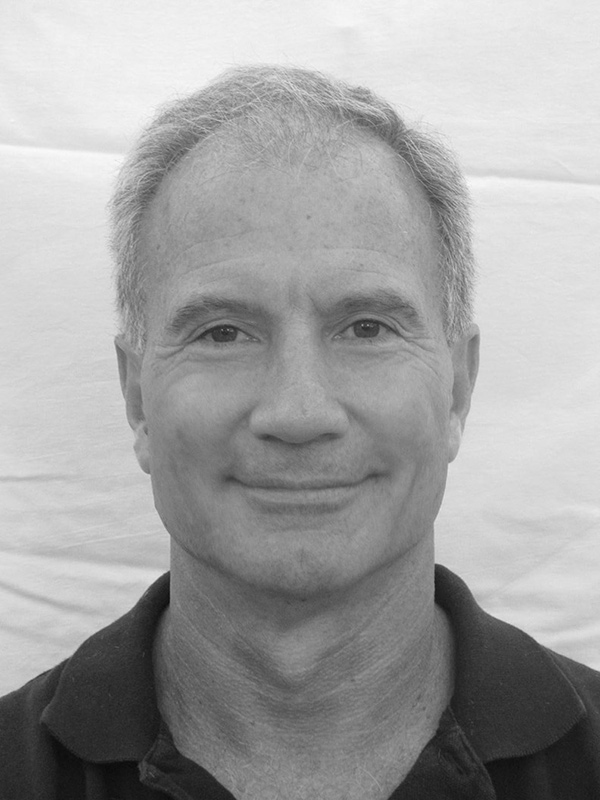 Hailing from upstate New York by way of Boston, Lynch is a ’09 CUNY Hunter Alum with a BA in Geography. Lynch moved to New York in 2005. For almost 20 years he has run the blog vanshnookenraggen where he uses photography and cartography to explore the urban condition.

Lynch taught himself web design and cartography as a way to illustrate his research into cities and urban transportation. Through this Lynch created the well known futureMBTA and futureNYCSubway series looking at past and future plans for expanding mass transit in Boston and New York, respectfully. 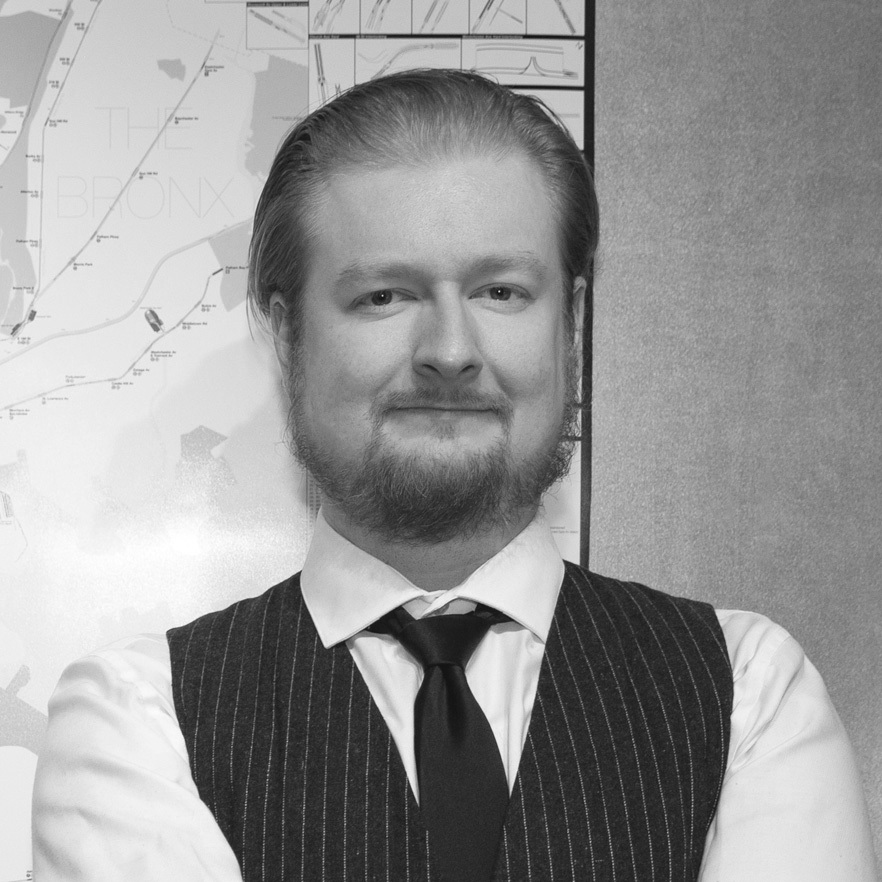 Jonathan is the youngest member of our team, in fact he is still in high school. He was born a son of an immigrant and a small business owner. He resides in Rockaway relying on public transportation to get to school.

Additionally, Jonathan has acted as a community organizer who has organized fundraisers that led to thousands of dollars that went to many good causes. He also has done political volunteer work, most recently with the campaign of Felicia Singh. 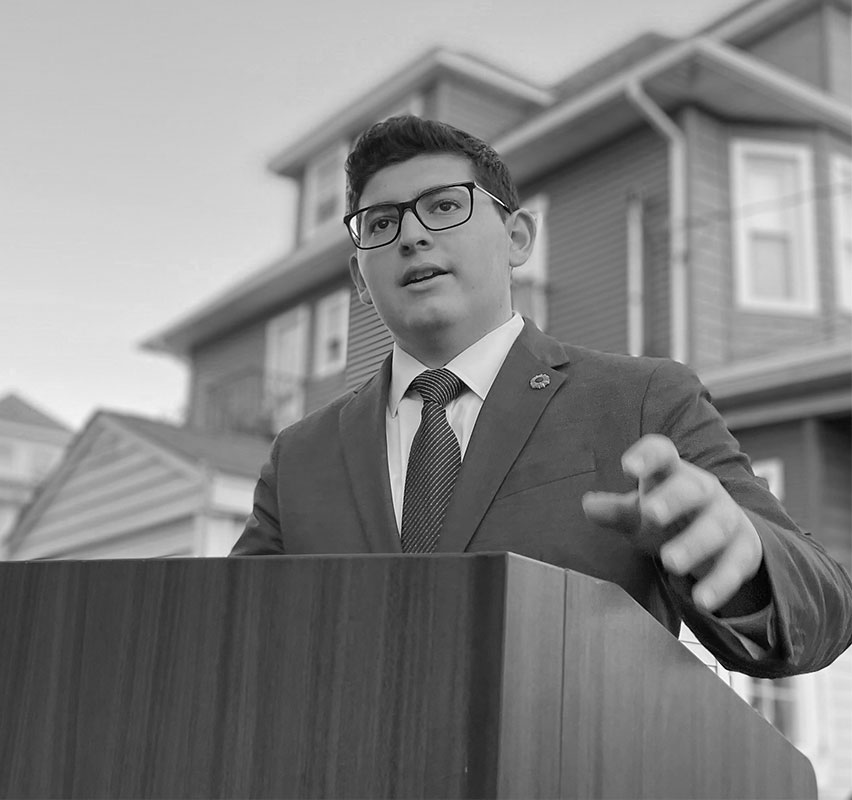 Paul Trust is a musician, educator, political activist, and mass transit advocate that joined our team in the summer of 2021.  Paul understands that if QueensLink is to become a reality, that can only occur if those communities affected wish it to be so.

As our Community Liaison, Paul immediately began his outreach campaign to politicians, local groups, organizations, neighborhood activists and businesses to inform stakeholders about the benefits of a QueensLink, and to answer any questions or concerns.  Paul lives in his beloved Queens with his wife, three daughters and two cats. 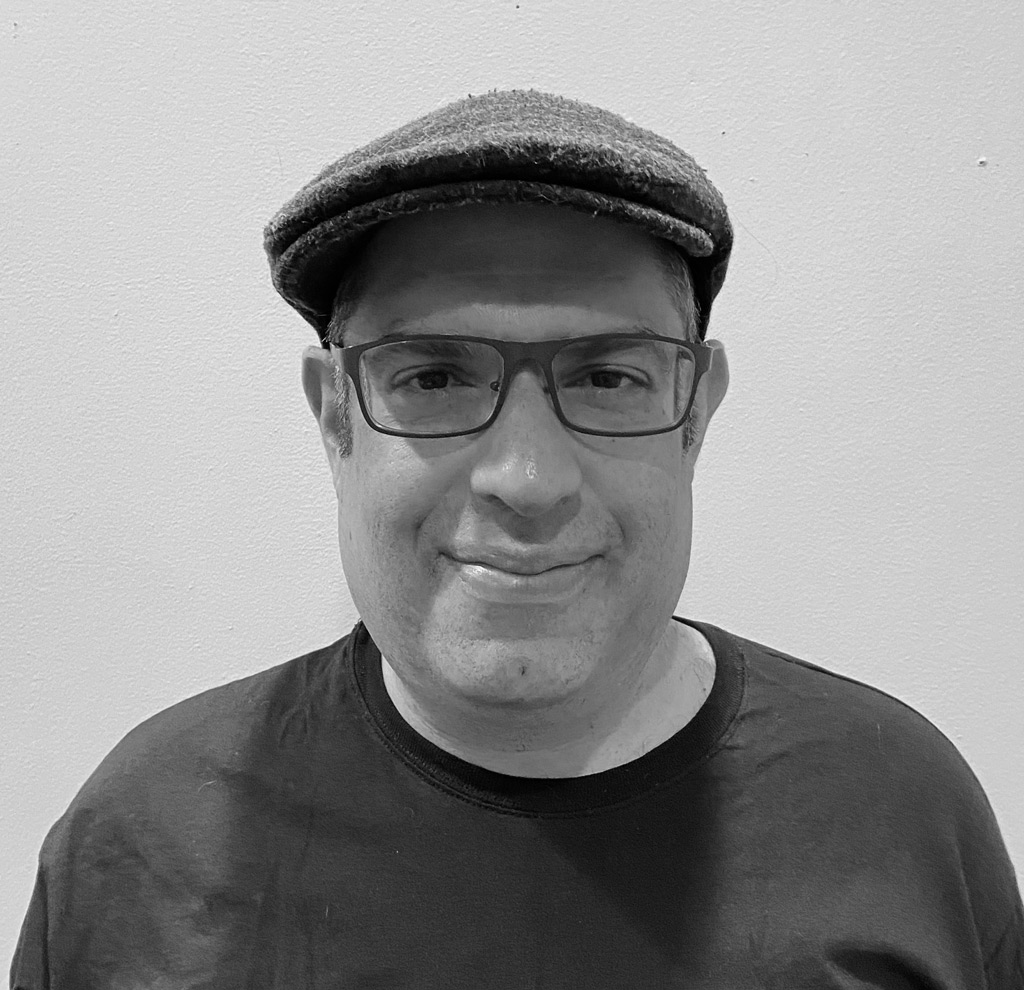 Miriam Bensman is a writer and community activist. She was born in Kew Gardens, grew up on Long Island, and lived in Manhattan for 20 years before she and her husband moved to north Richmond Hill in 2000. Miriam became the newest member of our team in February 2022 because she cares deeply about public transit, parks, and both bike and walking paths, and is angry that Queens, particularly south Queens, has too few of them, particularly south Queens. Residents of South Ozone Park and the Rockaways shouldn’t have to commute for more than an hour to Manhattan jobs.

As a community activist who traverses Queens County to attend meetings and rallies and knock on voters’ doors, Miriam is fed up with how hard it is to get from one part of Queens to another without a car. And as the mother of three college students (and a car owner), she wants to reduce everyone’s need to drive so climate change doesn’t make the world unlivable for her kids. 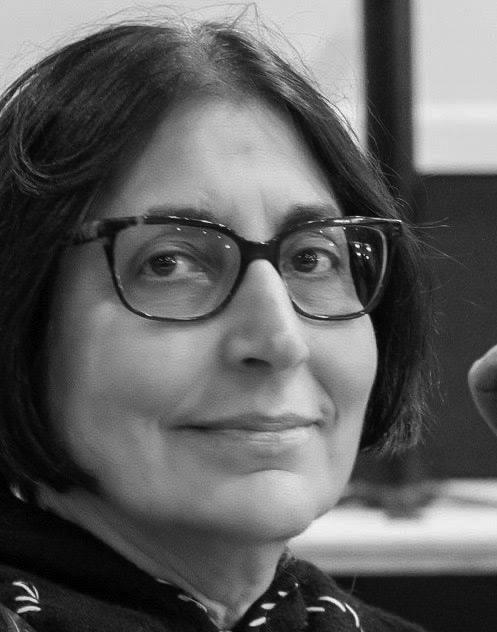 Mike Scala is an attorney and former Democratic nominee for the New York City Council. He has served as counsel and legislative director in the New York State Senate, represented community groups throughout Queens and was a charter member of his local Lions Club. Mike has been a long time advocate for restoring transit service to the right-of-way. 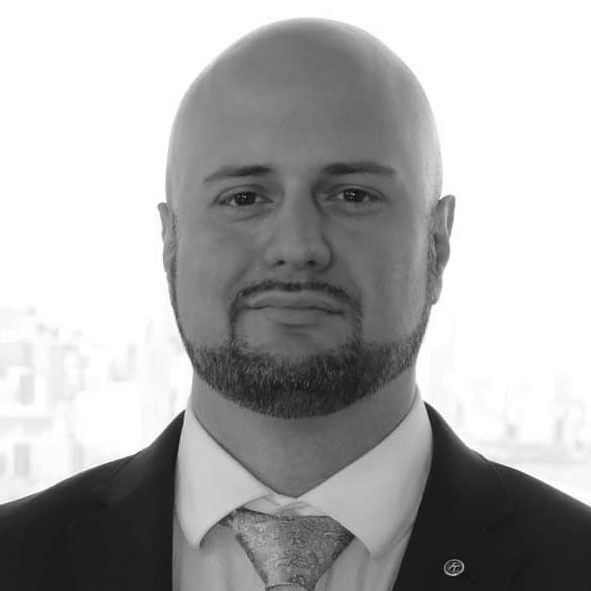